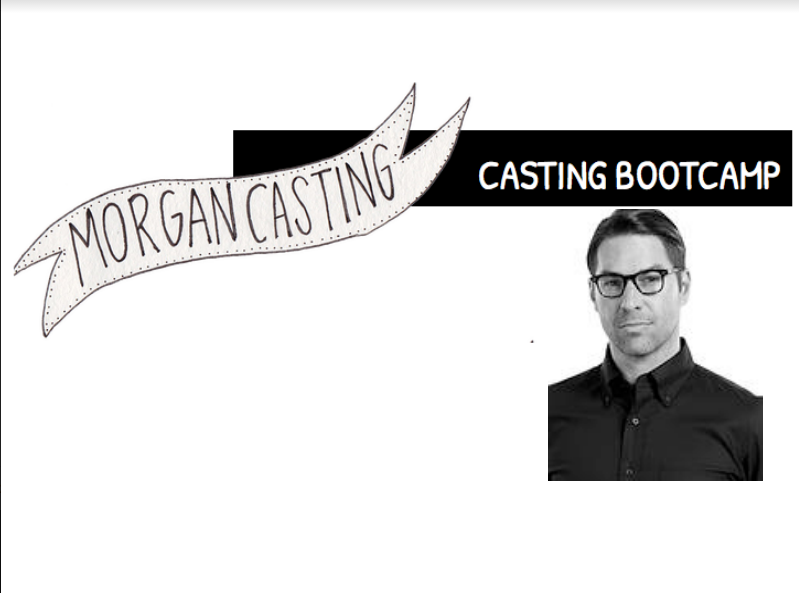 We are so excited to announce this special guest workshop; which is not to be missed!!!

On Saturday September 30, 2017, Casting Director Matthew Morgan of Morgan Casting will be coming to Carolyn’s to facilitate an exciting and highly anticipated event. This workshop not only provides tips and insider
information but also offers the chance for talent to present monologues for critique. Further, talent engage in interactive activities to hone their skills and learn how to prepare for auditions you cannot prepare for. Matthew got his first taste of being in the industry in the fall of 1995 while working on Joel Schumacher’s A TIME TO KILL; a feature that was being filmed in his hometown of Canton, MS. This moment changed his career path, and he hasn’t looked back since.
Graduating in International Business and Foreign Languages, Matthew moved to Canada and immersed himself in the industry and the multiculturalism. He learned the casting ropes from established casting directors in Toronto before he eventually opened up his own casting company in December of 2004. Having studied in both France and Spain, Toronto was a perfect, multicultural city in which to start his casting company, Morgan Casting Inc.
Matthew specialized in casting real people, street casting and finding tough, specialty characters not always found though an agency. Nothing was impossible to find, and Matthew was known for his hard work ethic and charming people skills. After building up a real-people database, he eventually moved into casting actors and focused on commercials and TV series. Finally, Matthew returned to his home state to cast in his hometown of Canton, MS, on a William Faulkner Film, AS I LAY DYING, directed by and starring James Franco. Morgan had finally come full circle; he is doing what he loves most – casting movies! And his background in real-people casting helps him find the undiscovered actors for those hard-to-fill roles.
Matthew has since enjoyed casting on feature films, TV series and commercials across North America, working in diverse places and truly excelling at being mobile with his work. From Arkansas to Washington State…Vancouver to Montreal … Matthew has been able to successfully set up temporary offices for every project. He truly enjoys casting on location in diverse places, staying true to his love of travel, culture, languages and challenging work.
Matthew Morgan is proudly both Canadian & American, as well as a member of both country’s casting guilds, CDC & CSA
actingacting tipsbootcampCarolyn's Model and Talent AgencyCDCCSAIMDBmatthew morganmorgan castingworkshop 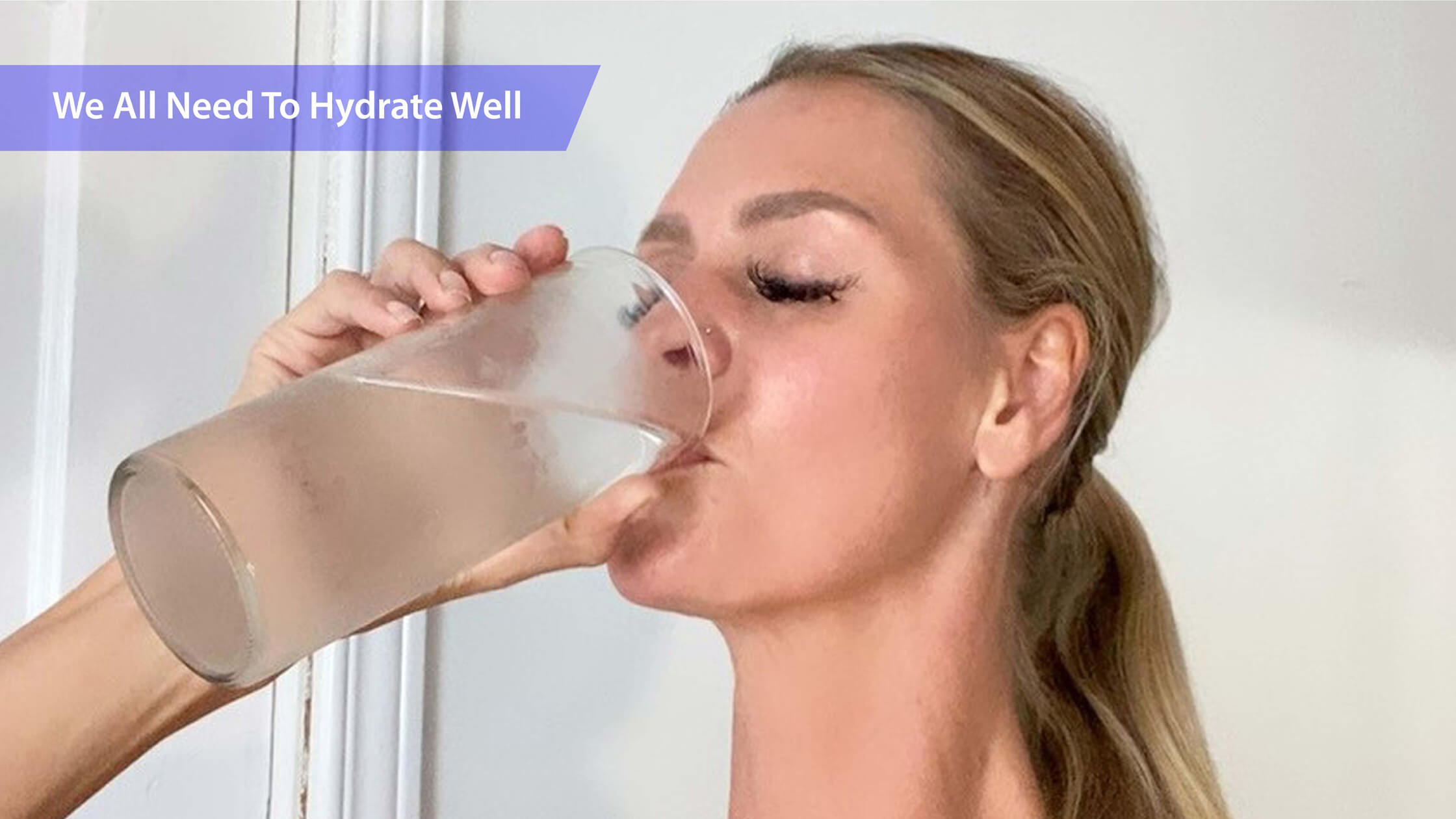 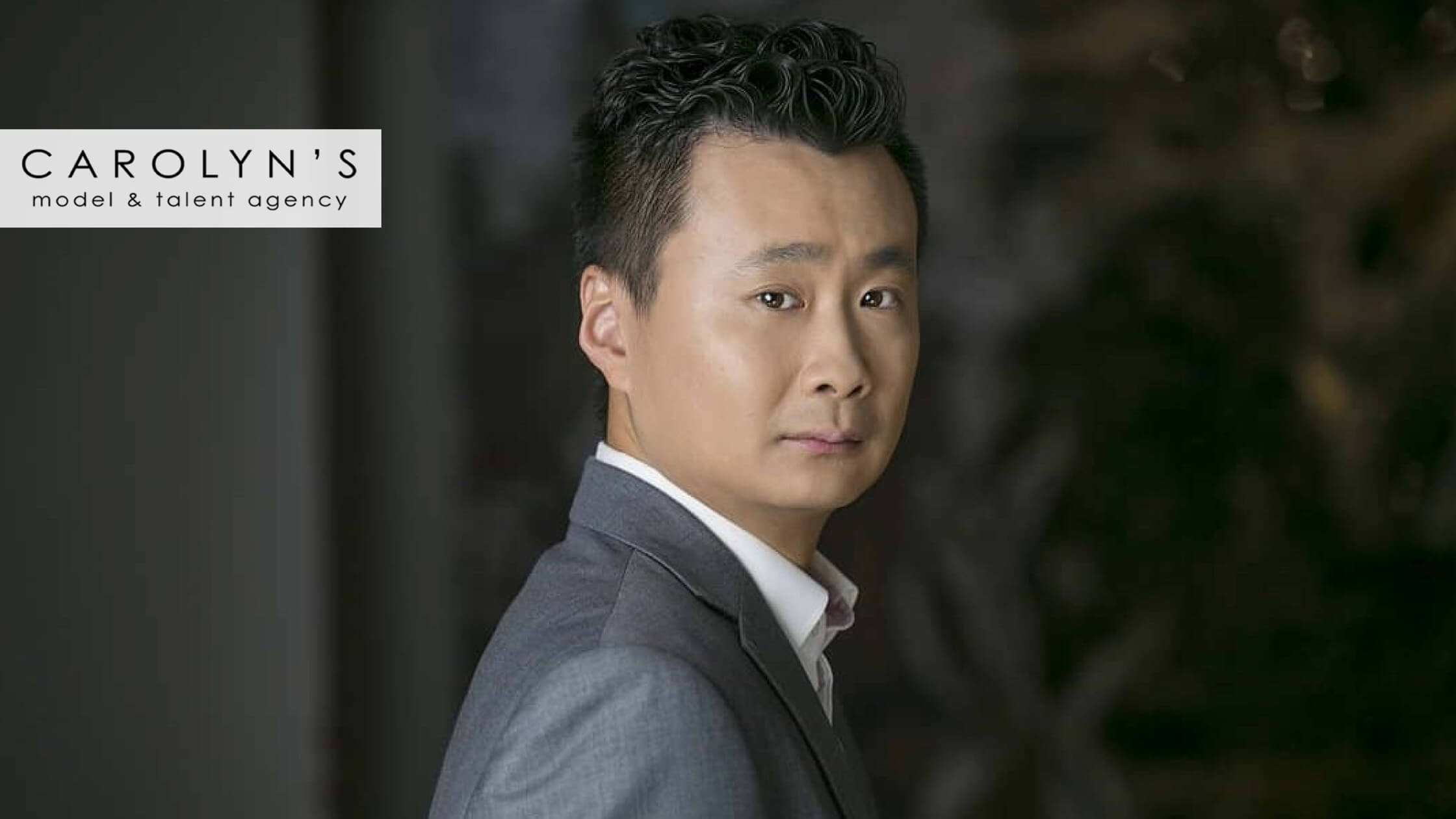