Carly Williams is the director of the short film(pilot) “Havenwood Tales”.
This is a Sheridan College, Third year production.

They are accepting video auditions up until Dec 1st.
the film is shooting Dec 7th – 10th in the GTA, location still yet to be determined.

Branded as ‘the new kid’, she is not the most popular person in school. Though a little shy, she is intelligent, and enjoys books immensely, and loves sharing information with others. She is eager to find a group of friend to belong to, though her kind nature makes her an easy target for bullies.

PRINCIPAL – Garret Moon – 10-12 -Male- Canadian
The leader of the group of friends, Garret is the guy with all the right moves. Though usually kind to everyone, he will be the first on the offensive if someone threatens his friends. The only person that can make him lose his cool is Otis, whose taunts and bullying he fears. Garret soon learns, however, that it is not worth living in fear of a bully.

PRINCIPAL – Joshua D’Amato- 10-12 -Male – Canadian
Being the joker of the group, he is always the one to lighten the mood when things get dark. Friendly towards everyone, he doesn’t care about being cool. However, he will usually follow along with the plans of others and not think for himself, which he soon realizes may not always be to his advantage.

PRINCIPAL – Hanna Herford – 10-12 -Female – Canadian
Outnumbered by the boys in the group, Hanna still manages to holds her own. She is headstrong, and doesn’t notice that she sometimes unintentionally hurts the feelings of others. She cares deeply about how people view her, and is quick to avoid the ‘losers’ in the school to avoid tarnishing her ‘cool’ reputation.

PRINCIPAL – Otis Lynch – 12-14 – Male – Canadian
The bully of Havenwood, he is physically larger than most boys his age. Along with bullying people himself, he often manipulates others into being bullies as well. While Otis finds it easy to bully individuals, he finds he has no power over a group when they stand united against him.

If you would are interested, email your headshot and resume to Havenwoodtalescasting@gmail.com

*there are sides as well, which they will email to you!! 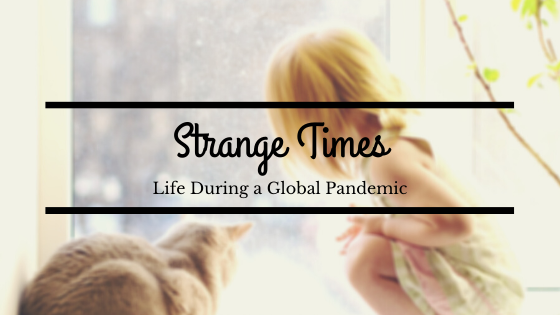 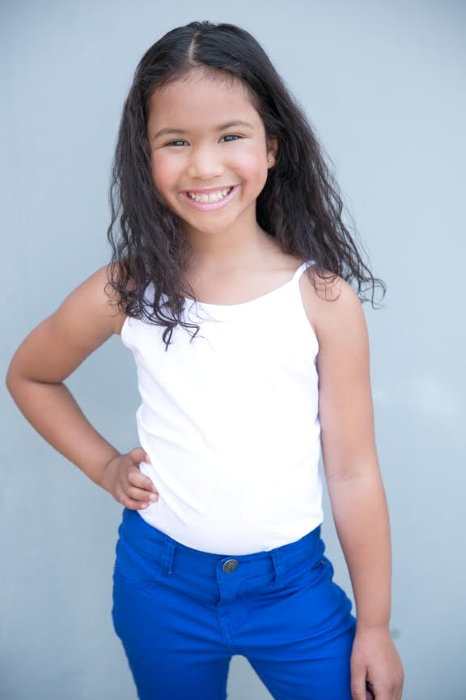