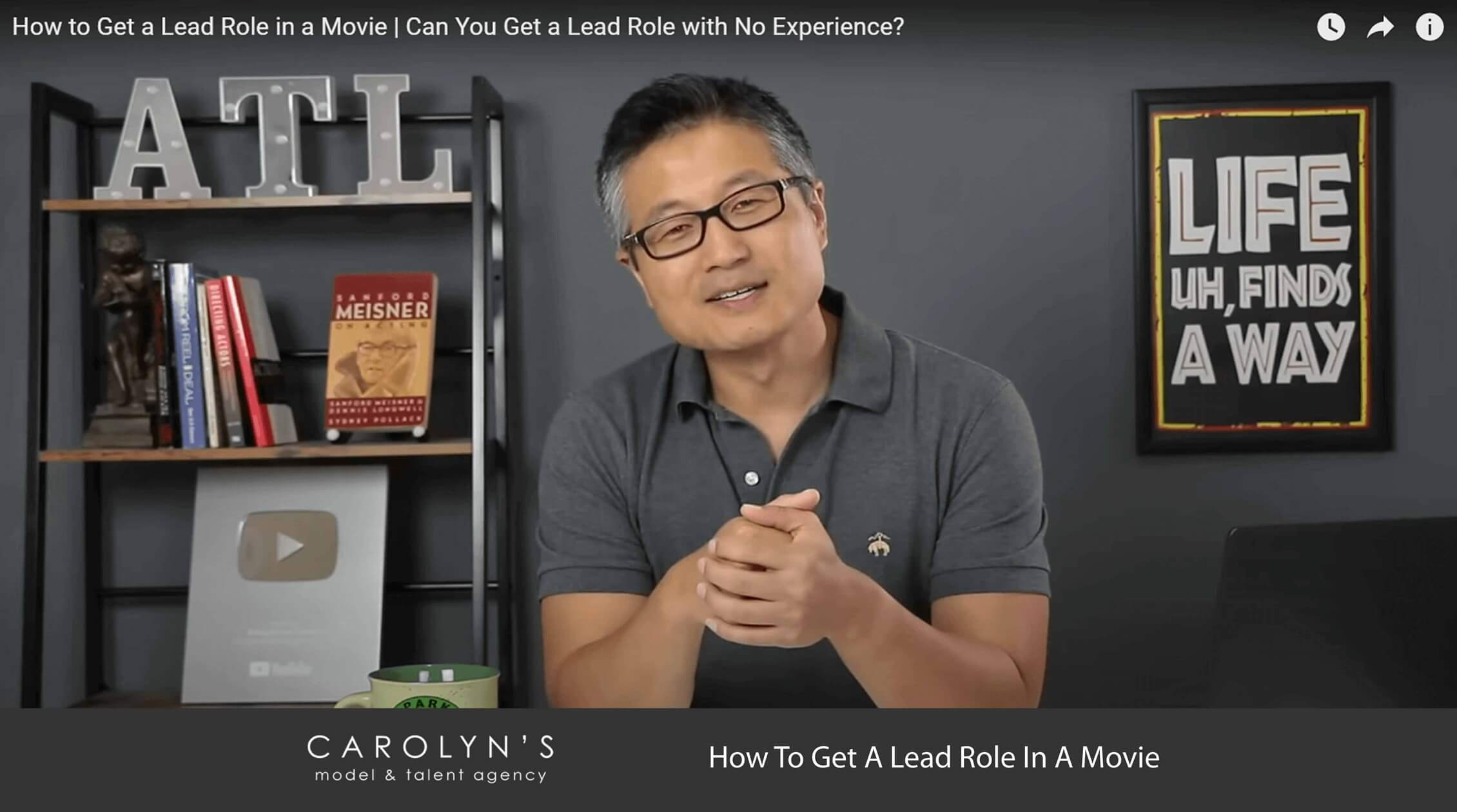 10 Tips For A Lead Role In A Movie

The film industry is filled with lots of great talent. Sometimes it seems like there are more talent than there are actual roles for all the available talent. And it’s no surprise that most actors aspire to getting a lead role in a movie. But first we need to define what a lead role is. There are different levels of lead roles depending on the production. You can write your own screen play today and cast yourself as the lead and BAM! Now you have yourself a lead role in a movie. But we’re referring to actors who want to book a lead role in someone else’s production. However, there are many levels to it. Perhaps you could get a lead role in a small independent film, student film, short film, bigger independent movie or a major Hollywood movie. Although it doesn’t seem like it, we must think about acting sometimes like a job because if it’s going to be our career then essentially it is a job. With that in mind we can compare acting to other jobs, in other industries.

Well it’s kind of the same thing when it comes to films. You have the small to zero budget productions and you have multi-million dollar productions, and everything in between. Many actors aspire to getting a lead role in big budget productions, yet they have no experience. So now, keeping this in mind let’s consider a hypothetical scenario. Let’s hypothetically say you win the lottery, yeah we know, this hypothetical would be much sweeter if it were your reality. Let’s say you won the 100 million dollar lottery, wow, now we’re talking sweet! But with this particular lottery you don’t get all the money right away. You’re going to get it 2 years from now but in those 2 years you’re going to give the entire 100 million dollars to a financial planner and let them invest it for you. After 2 years time you get 100 million dollars back plus a lot more.

So by now you must be asking, why are we discussing this hypothetical? What does all this have to do with getting a lead role in a movie? What we have to remember is that film making in Hollywood is a business. And every major production is a 100 million dollar investment for the producers and the production companies. And when these producers are trying to cast the lead for their movie, it’s kind of like that financial planner. Because you have to trust that the lead in this movie will be able to carry this movie and hope that after 2 years, after the movie gets filmed, edited and comes out that the movie will be a success and not a flop.

For more help read our blog about “not getting enough auditions”

How To Get A Lead Role In A Movie 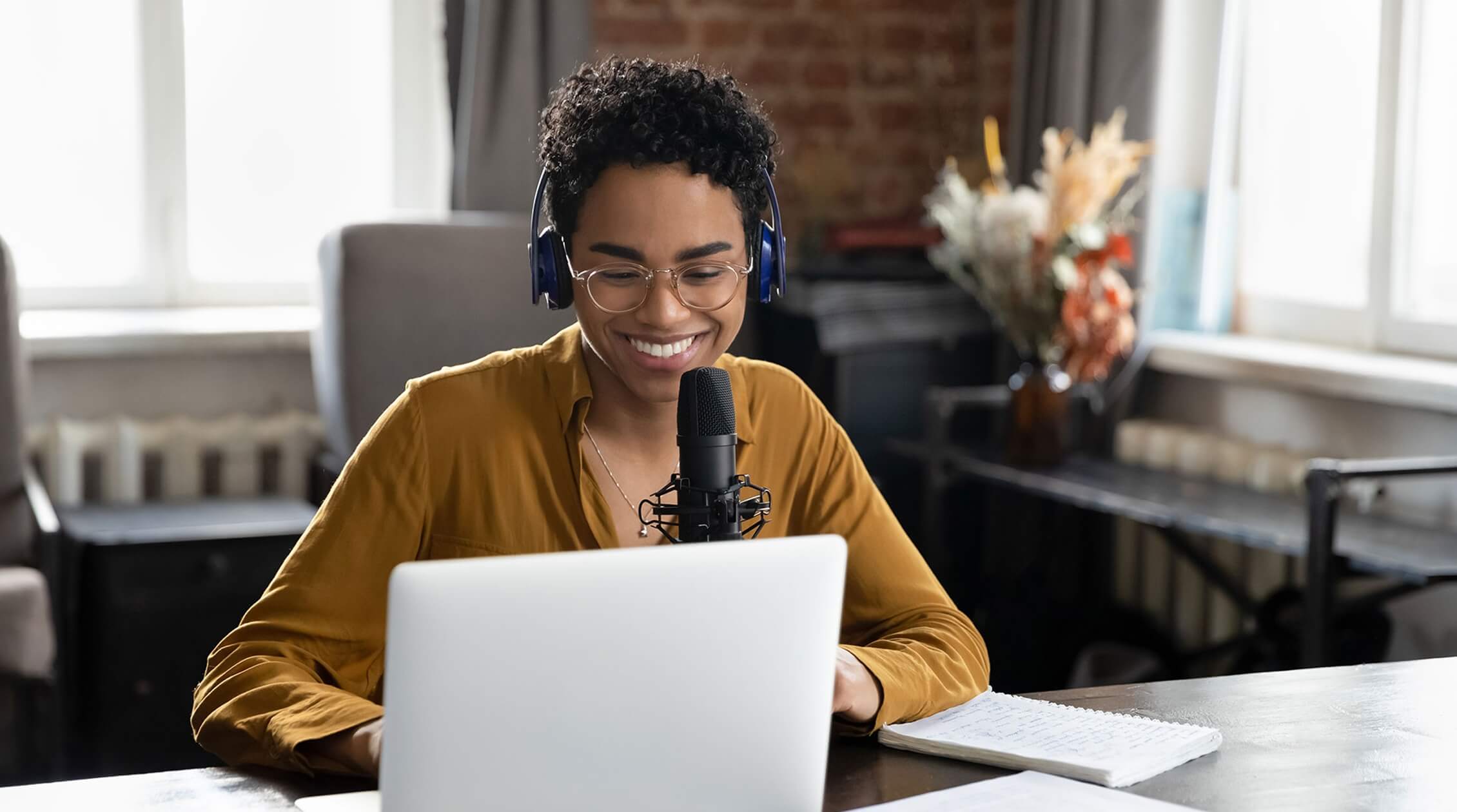 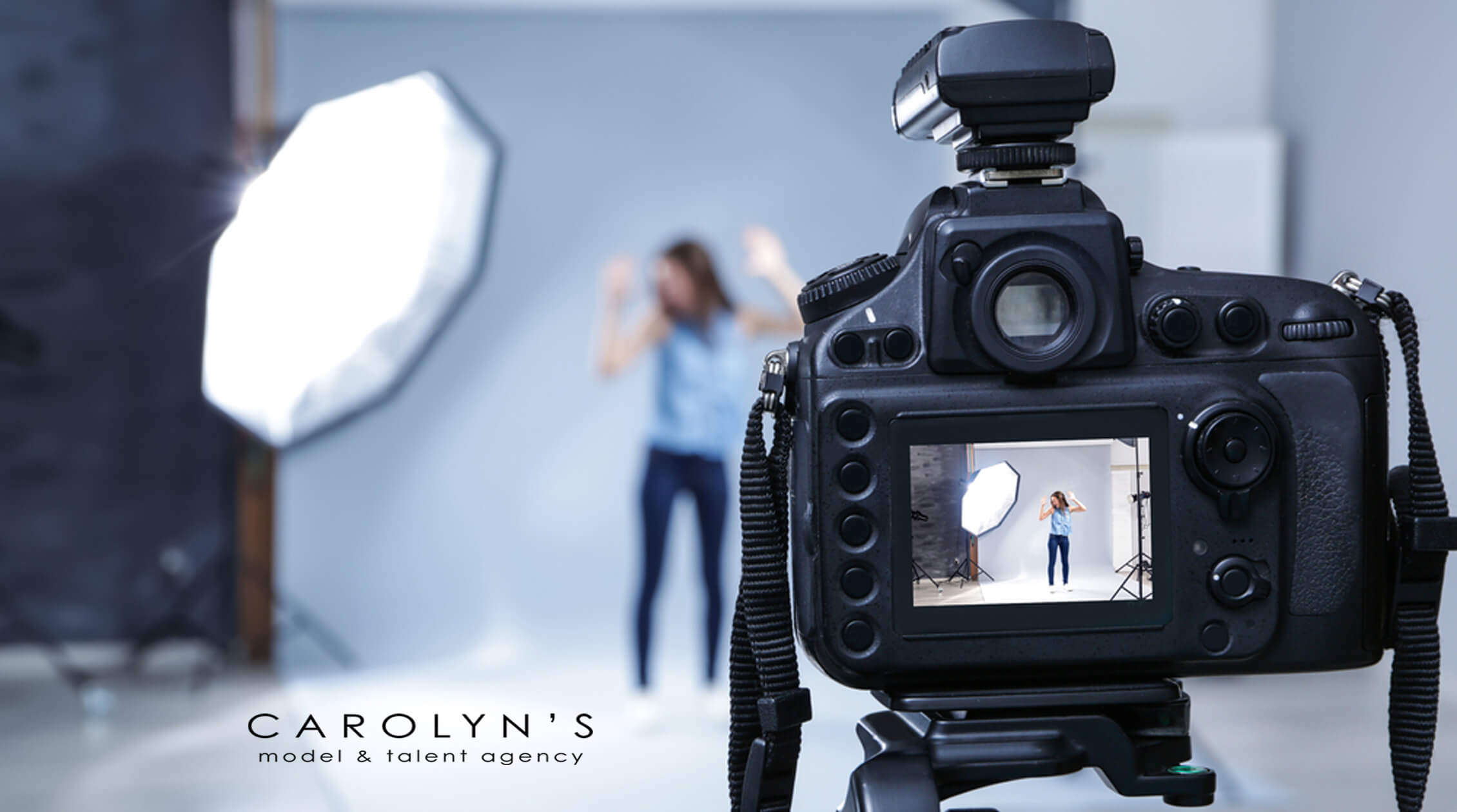