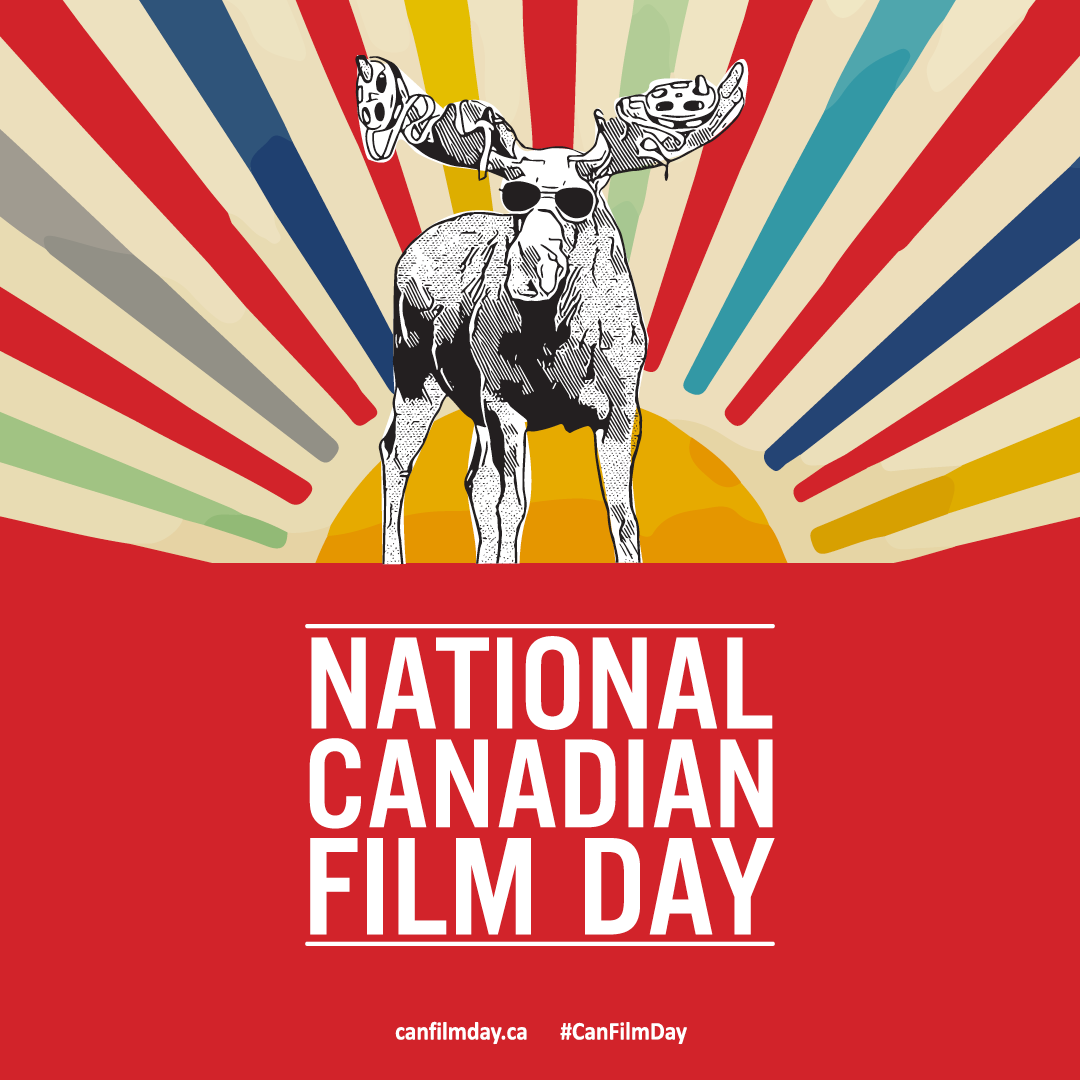 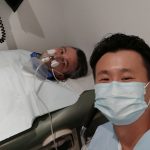 Carolyn’s Talent Henry Tran played the role as a Doctor last summer in an upcoming Canadian made film called “Into Schrodinger’s Box” by Amir Ganjavie and Nasim Naghavi, which is slated to release this fall 2021 on Amazon Prime. Watch the trailer now: 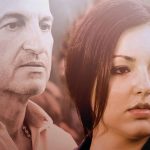 Carolyn’s Talent Joseph Iannicelli was the Producer and Lead Actor in Crimson Sands. Crimson Sands is a story of social justice that transcends culture and race.
Click here to Watch it now on TubiTV! 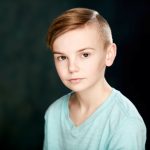 Carolyn’s Kid talent Kyan D. can be spotted in the film The Knight Before Christmas, starring Vanessa Hudgens. Now available for streaming on Netflix.

What Canadian Films will you be watching today?

The Answer is in Your Headshot

Two child actors are needed for a feature film.  This is a great opportunity for…

Cart
Back To Top